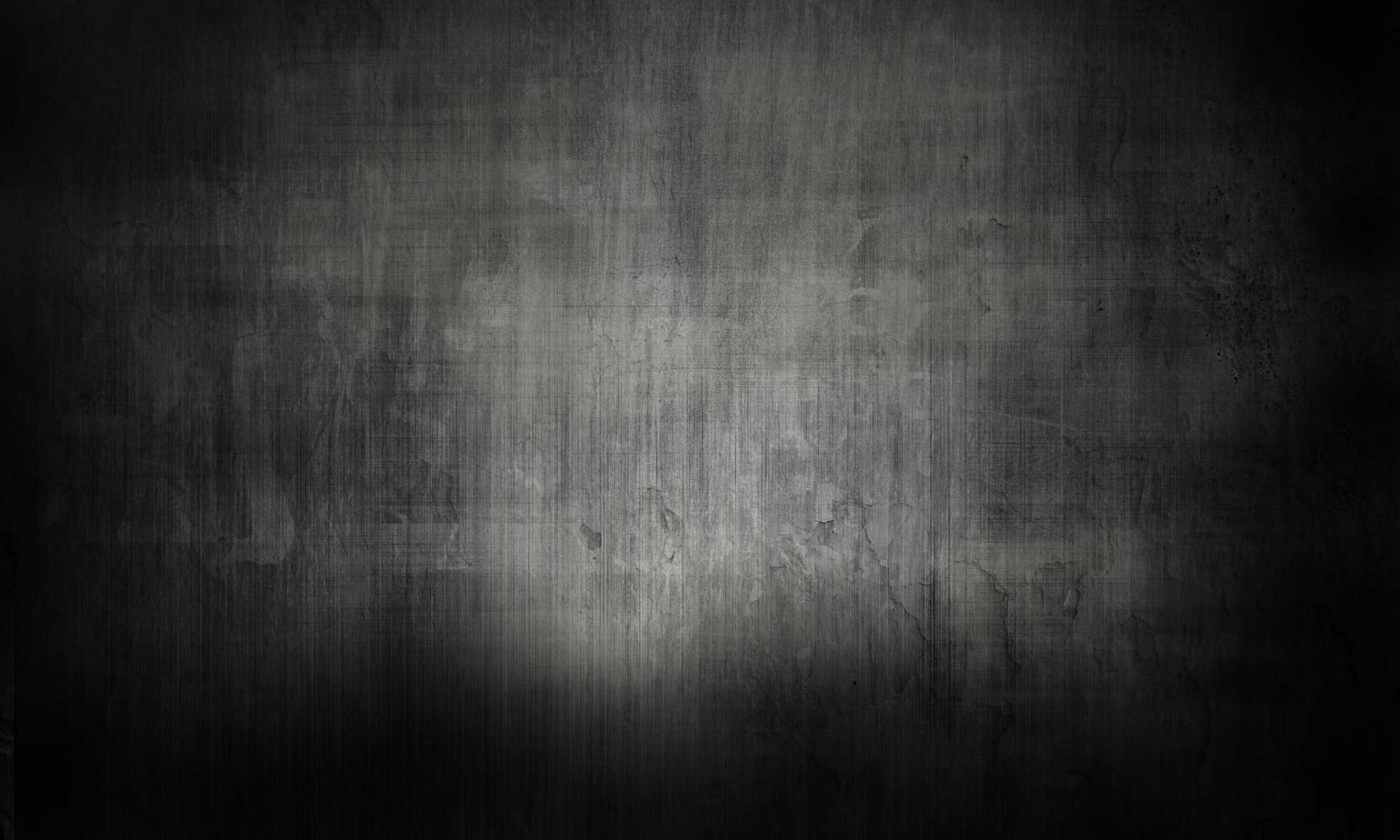 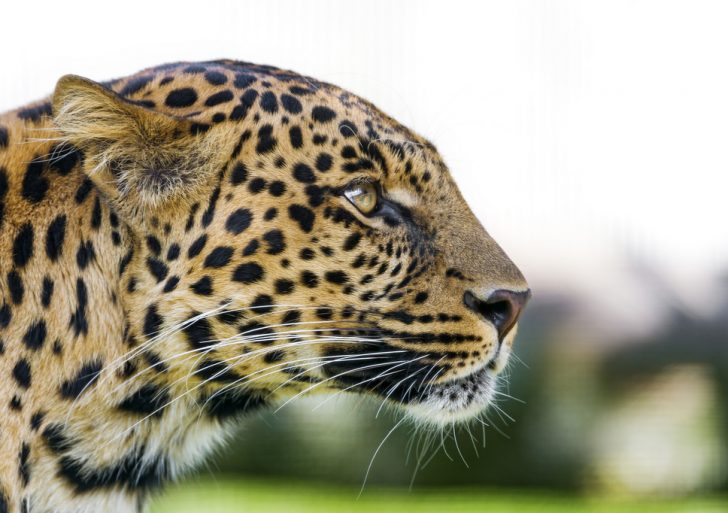 Profile of a leopard

The leopard, Panthera pardus, is a member of the Felidae family and the smallest of the four “big cats” in the genus Panthera, the other three being the tiger, lion, and jaguar. The leopard was once distributed across eastern and southern Asia and Africa, from Siberia to South Africa, but its range of distribution has decreased radically because of hunting and loss of habitat. It is now chiefly found in sub-Saharan Africa; there are also fragmented populations in the Indian subcontinent, Sri Lanka, Indochina, Malaysia, Indonesia, and China. Because of its declining range and population, it is listed as a “Near Threatened” species on the IUCN Red List.

Compared to other members of the Felidae family, the leopard has relatively short legs and a long body with a large skull. It is similar in appearance to the jaguar, but is smaller and more slightly built. Its fur is marked with rosettes similar to those of the jaguar, but the leopard’s rosettes are smaller and more densely packed, and do not usually have central spots as the jaguars do. Both leopards and jaguars that are melanistic are known as black panthers.

Photo By Tambako the Jaguar