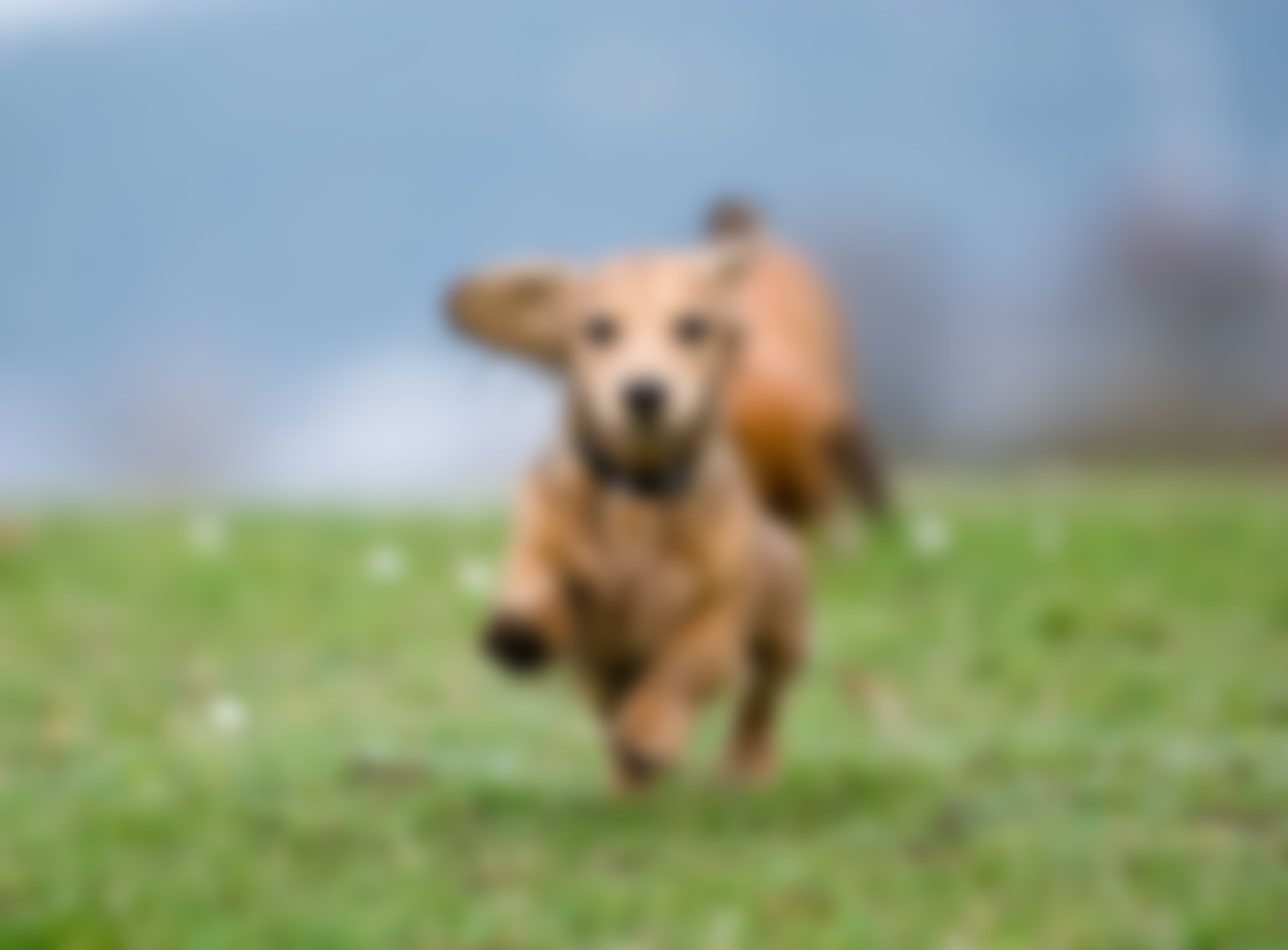 The dachshund is a short-legged, long-bodied dog breed belonging to the hound family. The standard size dachshund was bred to scent, chase, and flush out badgers and other burrow-dwelling animals, while the miniature dachshund was developed to hunt smaller prey such as rabbits. In the American West they have also been used to hunt prairie dogs. Today, they are bred for conformation shows and as family pets. Some dachshund participate in earthdog trials. According to the AKC, the dachshund continues to remain one of the top 10 dog breeds in the United States.

The typical dachshund is long-bodied and muscular, with short, stubby legs. Its front paws are unusually large and paddle-shaped, for extreme digging. One dachshund was known to have dug a 10 meter hole to catch its unsuspecting prey. Long coated dachshunds have a silky coat and short featherings on legs and ears. It has skin that is loose enough not to tear while tunneling in tight burrows to chase prey. Typically the dachshund will burrow underneath its prey’s burrow, so it can take its prey out by surprise. The dachshund has a deep chest to allow enough lung capacity to keep going when hunting; particularly when burrowing for more than three days straight, which is a fairly regular occurrence for this breed. Its snout is long with an increased nose area that absorbs odors.

There are three types of dachshund, which can be classified by their coats: short-haired, called “smooth”; long-haired; and wire-haired.