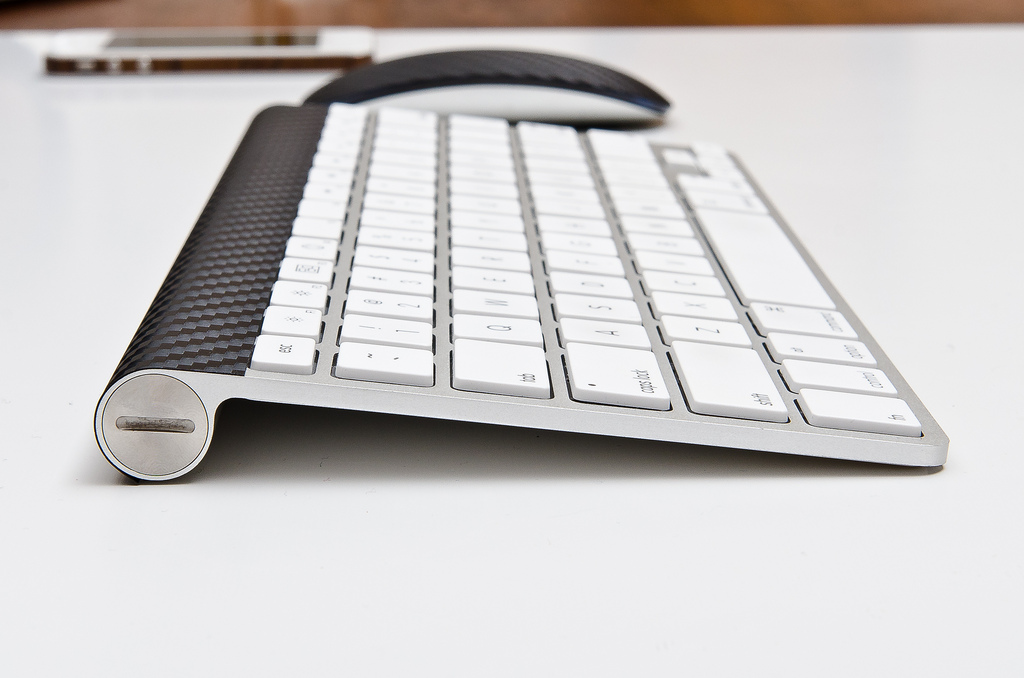 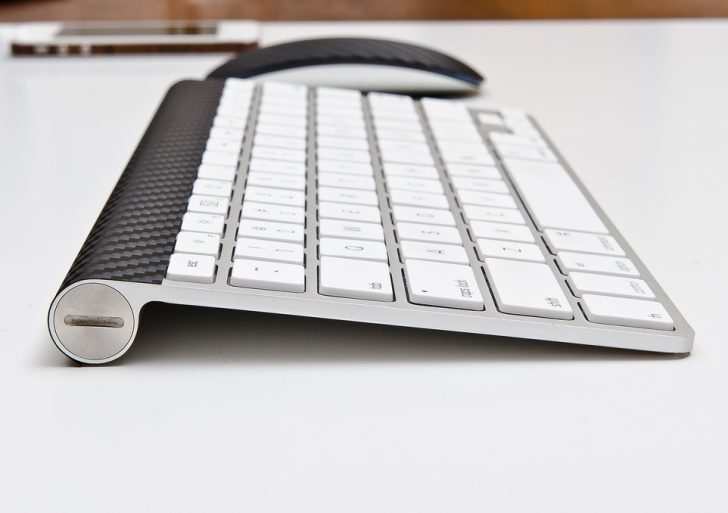 Carbon is the chemical element with symbol C and atomic number 6. As a member of group 14 on the periodic table, it is nonmetallic and tetravalent—making four electrons available to form covalent chemical bonds. There are three naturally occurring isotopes, with 12C and 13C being stable, while 14C is radioactive, decaying with a half-life of about 5,730 years.[11] Carbon is one of the few elements known since antiquity.

There are several allotropes of carbon of which the best known are graphite, diamond, and amorphous carbon. The physical properties of carbon vary widely with the allotropic form. For example, diamond is highly transparent, while graphite is opaque and black. Diamond is the hardest naturally-occurring material known, while graphite is soft enough to form a streak on paper (hence its name, from the Greek word “to write”). Diamond has a very low electrical conductivity, while graphite is a very good conductor. Under normal conditions, diamond, carbon nanotube and graphene have the highest thermal conductivities of all known materials.